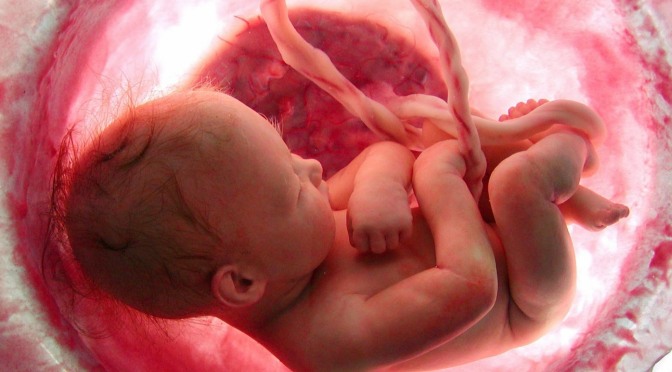 ALSO IN SCRIPTURE
“So God created human beings in His own image. In the image of God He created them; male and female He created them.” (Genesis 1:27 NLT) 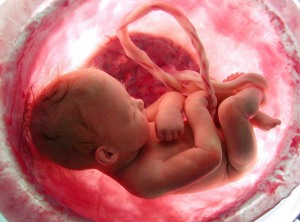 It seems like labels make the world go around, right? We label everything, do we not? Labels seemed to get attached to just about everything that exists in our society and in our world. Of course, we label objects so that we can distinguish them from other objects. We label food so that we can tell what is in the food before we purchase and consume it. These types of labels are good and useful.

Unfortunately, our labeling doesn’t stop there. We also label people as well. I know this all too well as someone who has been labeled more times that I can probably remember. What I am about to share may be uncomfortable for some who read it; however, if so you are not alone, because they were more than uncomfortable for me. Throughout my life, I have been labeled in ways that were very hurtful and scarring.

I list these not to evoke a pity party, I have survived all of the labels that have come my way and, thankfully, have grown to be a stronger person as a result of them; however, that is not to say that they did not leave their mark. They did. Since I first started being labeled as child in school, I have had to struggle with a lack of self-confidence, low self-esteem, poor body image (yes, guys can have this too), depression and even, at times, misanthropy.

What’s more, they didn’t just leave their mark on me in those ways. As is often the case, I sometimes turned to labeling others and treating others the way I was treated. I make no excuses for that. It is not uncommon for victims to become the victimizer, and I occasionally did. I didn’t do that often, because it is NOT fundamentally who I am; however, when I did participate in that in order to be accepted or to lash out, I was wrong.

One of the current ways that we are labeling others can be seen in the immigration and refugee situation going in in the United States. We label people as “threats”, as “illegals”, as “aliens”, as “criminals”, as “job thieves”, as “potential terrorists”, as “gangbangers”, as “them”, as “they”, and a whole host of other labels. These labels are established to distinguish “us” against “them”. They are established to rank one as more “superior” and/or “deserving” than the other.

Yet, time and time again God has called us to become unlabeled. God has pleaded with us, commanded us even, to stop labeling ourselves and others. Human beings are not illegal, they are not alien, they are not dumb, they are not queer, they are not oddballs, they are not ugly, they are not unteachable, and they most certainly aren’t less worthy than anyone else is. Rather, human beings are God’s creation and are created in the very image of God. To denigrate another human is to denigrate the One who created God. The challenge for us is to begin to remember how we’ve been labeled and how that felt when we went through it. If we remember that, we will be more likely to begin to break the chains of the labeling we find ourselves doing. It’s time to become unlabeled.

THOUGHT OF THE DAY
“I try to look for the good in everybody, regardless of the way they’re labeled.” – Richard Thompson

PRAYER
Lord, help me to shake the labels I have been given, as well as to stop participating in labeling others. Help me to see your divine image in all people. Amen. 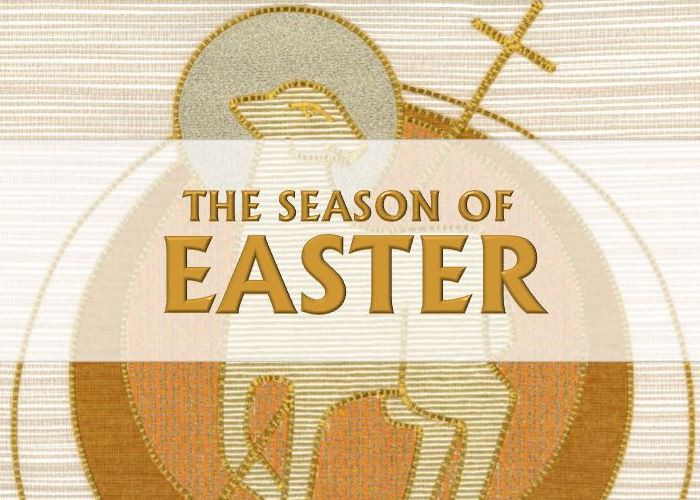