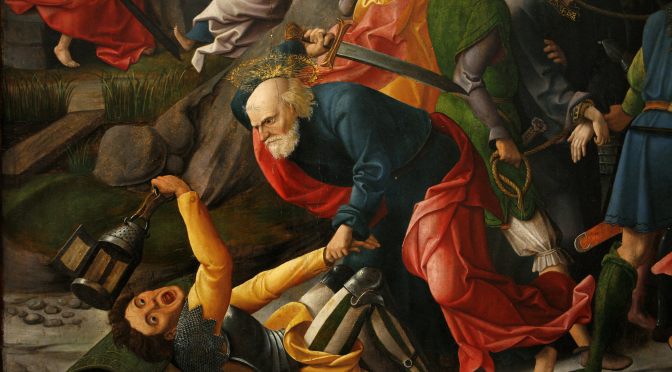 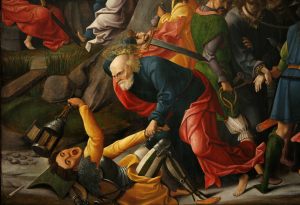 Part 227: Malchus. Like many of more minor characters in the Bible, Malchus is just a blip on the radar compared to some of the major personalities that are focused on. He does not have the stature of Peter, or James, or John, or Peter. He is seen sympathetically for a mere moment; however, most regard him with the contempt that they hold for the people he was associated with. After all, Malchus was with the soldiers and temple guard who were seeking to arrest Jesus in the garden at Gethsemane.

In fact, one could argue that the moment of sympathy shown to Malchus drives home how egregious that these people who came to arrest Jesus truly are. One would think that any group of people with consciences would have let Jesus go after what happened when Malchus met Jesus; yet, such thoughts also betray an ignorance of how the military, particularly in the ancient world, worked.

First it is important to realize who Malchus was. Some films portray him as some sort of commander of the Temple Guard; however, according to the Scripture, he was not a commander or an officer at all. The only instance of the name Malchus in the Bible is in John 18:10. With that said, Mark, Matthew and Luke all mention that one of the disciples drew his sword in order to prevent Jesus from being arrested and cut off the ear of the high priests slave. In the Synoptic Gospels the slave was unnamed; however, in the Gospel of John, the slave was named as Malchus and the disciple who cut his ear off was named as Peter.

Named or not, it is clear that Malchus was in no position to command the guards who came to arrest Jesus. Quite the contrary, Malchus was a slave who happened to be brought along for the journey. When the men reached Jesus and were ready to arrest him, Peter (or one of the other disciples) drew their sword and struck the slave and cut off his ear. The slave was not the one who was responsible for the arrest, obviously; however, he was the one who suffered the consequences.

As soon as Malchus was struck, Jesus scolded Peter and told him to put away his sword. “Those who use the sword will die by the sword,” Jesus told him (Matthew 26:52). And then, according to the Gospel of Luke, Jesus touched the slave and healed his ear.

What is truly important to note about this is that Malchus was a slave who had no choice but to be there. He had no stake in Jesus’ arrest or in anything for that matter. Malchus was there because his master brought him there and there was nothing he could do about that. Still, because he was there, he ended up losing his ear. He did not ask to be there, nor did he probably want to be; however, there he was and, as a result, he lost his ear.

Jesus could have been angry at his arrest and cursed everyone there, but he did not do that. Instead, Jesus recognized that his arrest was imminent and that those who arrested him had to follow orders. There was no other way. For the soldiers to ignore arresting him would have resulted in their deaths along with the others who perished. Thus, for them, following orders was “life or death”.

The challenge for us is to question where we are in all of this. Would we be the type to go against the grain and stick up for someone we don’t even know, or would we assume that it is best for us to follow suit with what we know? Would we defend the weak among us, or would we conveniently see them as a part of the larger group and associate them in such ways?

PRAYER
Lord, help me to love and accept all. Whenever I miss that opportunity, lead me back onto the path. Amen. 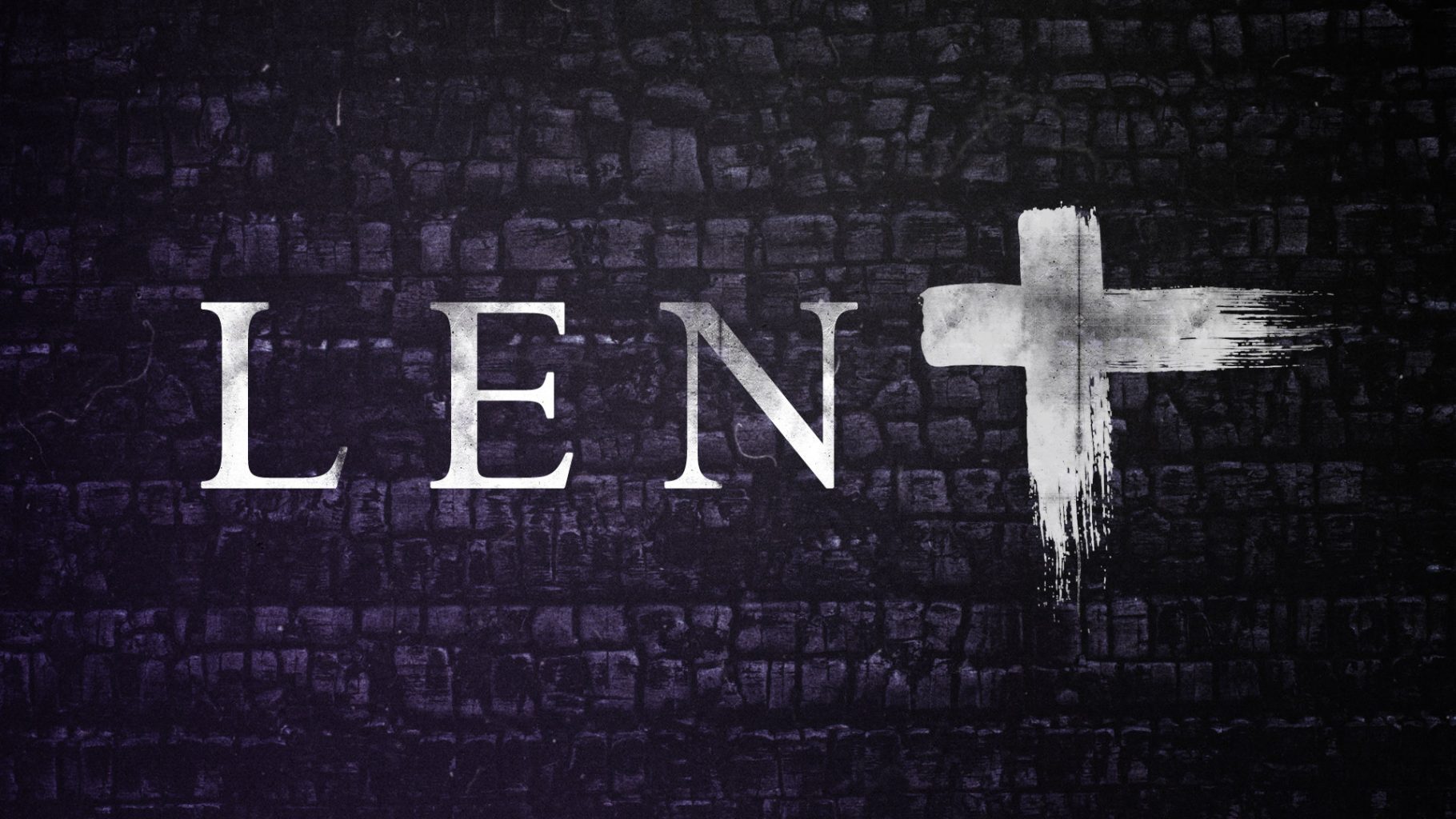