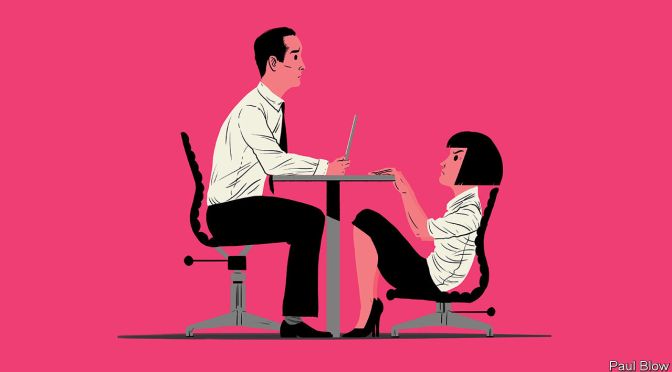 ALSO IN SCRIPTURE
“If you give special attention and a good seat to the rich person, but you say to the poor one, ‘You can stand over there, or else sit on the floor’—well, doesn’t this discrimination show that your judgments are guided by evil motives?”  (James 2:4-5, NLT) 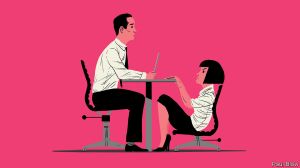 Part 238: Discrimination. Discrimination has been around for as long as humans have been around. Often times it is done unintentionally out of subconscious preference and/or ignorance. Still, there are times when it is being done on purpose in order to keep people in their places.

In the Scripture reading above, we have a case of discrimination. As was discussed in an earlier devotion, the early Christians lived with sharing everything in common. What that meant was that nobody individually owned anything. Instead, everything they had was shared with the community as a whole. This put everyone on an equal level with each other. No one person was richer or better off than the next.

This form of communal sharing also included food. The Apostles were overseeing the daily distribution of food to all of the Christians in Jerusalem. In the early church in Jerusalem, there were two different types of believers, the Hebrew-speaking believers and the Greek-speaking believers. It is important for us to understand that all that distinguished these believers from each other was their language.

In other words, both of these groups were Jewish. The Hebrew-speaking believers grew up in Judaea and, therefore, spoke Hebrew. The Greek-speaking believers grew up in Diaspora (or displaced) Jewish communities around the Roman empire and spoke Greek, which was the common language throughout the ancient Roman world, as opposed to Latin which was mainly spoke in and around Rome itself.

The situation that Scripture mentions was this: the Greek-speaking believers felt that their widows were getting discriminated against by the Hebrew-speaking believers when it came to food distribution. It seems as if the Apostles, who were overseeing the daily distribution of food, tried to handle the situation themselves, but it got out of hand and so they had to call a meeting to figure out how to move forward.

What needs to be understood is that, though both groups are Jewish, Diaspora Jews were looked down upon by purist Hebrew-speaking Jews. Why? Because they believed that they ought to be separate from the rest of the world, including speaking Hebrew instead of Greek. It’s what kept the Jews distinct and separate from the Greco-Roman culture. Jews who lived outside of Judaea, in the views of the Hebrew-speaking Jews, had been compromised by the Greco-Roman culture and therefore, they were cause for suspicion.

Though the Bible doesn’t elaborate on the ways in which these Greek-speaking believers were being discriminated against or why it was happening, we can guess that the aforementioned purist Jewish mentality was at play. This controversy was, at best, was not getting properly addressed and it was pulling the Apostles away from spreading the Good News of Jesus Christ.

The solution they came up with was to appoint seven well-known and trusted people to oversee the daily distribution of food and to make sure it wass being done fairly to all people. The group of people they chose were diverse, including an earlier Syrian convert to the Jewish faith who later became a believer in Jesus Christ. This group’s diversity would ensure that the discrimination came to an end.

This Scripture teaches us a couple of things. First, God’s people are NOT immune to the sin of discrimination. Even Christians can find themselves discriminating against others. Second, discrimination has NO PLACE among God’s people. Let us be challenged by the fact that the Apostles took the charge of discrimination seriously and found a way to counteract it. If they took it seriously, so should we. Let us, who are God’s People living today, do everything we can to put an end to discrimination.

THOUGHT OF THE DAY
“We’ve come a long way, but there is still a lot of discrimination.” – Aretha Franklin

PRAYER
Lord, make me aware of the ways in which I discriminate and help me to root out discrimination from my life. Amen.