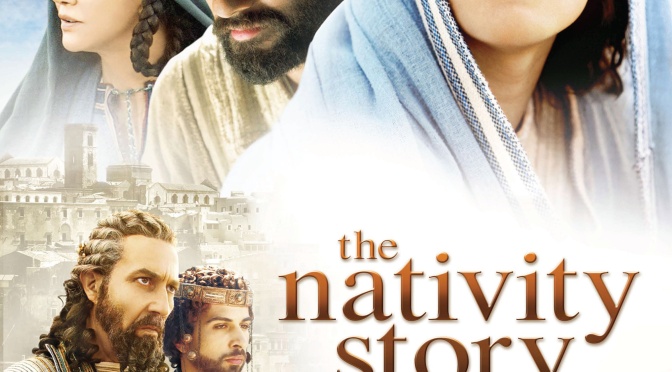 ALSO IN SCRIPTURE
“[The Wise Men] entered the house and saw the child with His mother, Mary, and they bowed down and worshiped Him. Then they opened their treasure chests and gave Him gifts of gold, frankincense, and myrrh.” (Matthew 2:11 NLT) 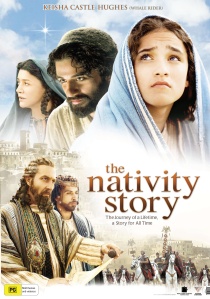 We all know the Nativity Story, right? The angel Gabriel appeared to the Virgin Mary and told her that she will be with child, who is to be named Jesus, and that her barren cousin is already 6 months pregnant. She humbly accepted it and went on a road trip to visit her cousin. When Mary arrived, the baby in Elizabeth’s baby jumped for joy at the sound of Mary’s voice. Mary praised God and texted a psalm to Elizabeth as a keepsake. okay, she didn’t do that, but she did sing a new psalm to God. Have you ever wondered how that got recorded if no one was there to witness it or write it down?

Anyway, Mary returned home and Joseph noticed that she was pregnant, which was obviously pretty big surprise to him. He thought about quietly dumping her, but an angel came to him in a dream to tell him that the Holy Spirit got Mary pregnant and that her child was actually the SON OF GOD. Joseph took Mary as his wife and then set off to Bethlehem to comply with a census that Caesar Augustus made the Jews participate in. There in Bethlehem, Mary’s water broke and the poor couple ended up searching house to house, inn to inn, in order to find a place for her to deliver baby Jesus. With there being no room for her at the inn, let alone anywhere else, Mary and Joseph found a stable and laid Jesus in a manger wrapped in strips of cloth. Following that, she was visited by Shepherds who were told by a choir of angels that the child was being born. She was also visited by three wise men who bore gifts of gold, frankincense, and myrrh. Herod, fearing that a new king was born, ordered that all male children 2 years old and younger be slaughtered, but the Holy Family escaped into Egypt. Following the death of Herod Mary, Jesus and Joseph returned to Israel and settled the Galilean town of Nazareth.

While this is the story we all know, the truth is that it IS NOT the nativity story that is found in the Bible. Don’t get me wrong, all of the elements listed above (minus Mary texting Elizabeth) are found in the Gospels…but not altogether. In Matthew, Joseph finds out Mary is pregnant and chooses to marry her after a dream. It is in this Gospel that we find Herod and the wise men visiting Jesus in a house, as well as the Holy Family’s flight into Egypt. In Luke, we find the story of Gabriel telling Mary she and Elizabeth are pregnant, of the angels singing to the shepherds who also visit the holy family, of the trip to Bethlehem, and of Jesus being born in stable, wrapped in strips of cloth and laid in a manger.

The two stories are actually remarkably different from one another. If this is a surprise to you, if you didn’t realize that Matthew and Luke both had different stories to tell when it came to Jesus’ birth, then it is time for you to read each of the Nativity stories for yourself. Many have looked at the differences and called them contradictions; however, they are not contradictions as if Luke and Matthew were written to be factual histories; rather, the two Gospels were written as theologies and both give a unique insight into the birth of Jesus and the significance that the advent of the Christ-Child has for the world. Neither story is definitive or complete, but are meant to be glimpses into the activity of a God who refuses to give up on humanity even when humanity has given up on God. Today’s challenge is for you to search the Gospels, read them closely and make note of their commonalities and differences. In doing so, you will have a much deeper and dynamic view of the Christ who came as a Savior for the world.

THOUGHT OF THE DAY
“How many observe Christ’s birthday! How few, His precepts!” – Benjamin Franklin

PRAYER
Lord, stir in me a desire to study Scripture; however, also spark in me the desire to go beyond just studying Scripture into the realm of living by it. Amen.