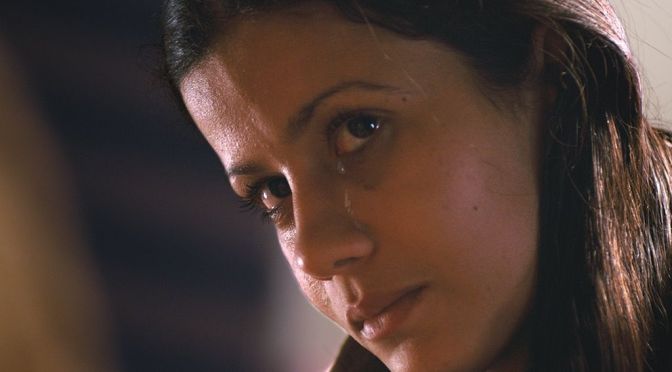 ALSO IN SCRIPTURE
“Then Hannah prayed: ‘My heart rejoices in the LORD! The LORD has made me strong. Now I have an answer for my enemies; I rejoice because You rescued me.’” (1 Samuel 2:1 NLT) 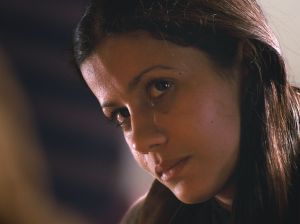 Part 41: Hannah. Here is yet another “barren woman” story in the Bible. There are no doubt countless ways to go with this account, and certainly plenty of women’s studies classes could be taught on all of the women in the Bible that are degraded and dehumanized in the Bible. No doubt, the way women are represented in the Bible does reflect their status in the societies and cultures that produced the Bible; however, I think to over read 21st century women’s issues into the Biblical accounts, as fascinating as that may be, would be to miss the ultimate point they are making.

Don’t get me wrong, I am not saying that our much more egalitarian view of the sexes today shouldn’t inform our interpretation; however, I think if we get too caught up in the details we will miss the underlying beauty of what is going on. Suffice it to say that the role of the woman in ancient Israel was to bear children and raise them up to be contributing members of the household. Part of that duty included passing the Hebrew faith on to the children.

Hannah was the first of the two wives of Elkanah and she happened to be barren. Since having children was a must for survival and for the continuation of one’s lineage in that patrilineal society, Hannah’s barrenness would not be viewed positively by her husband. It is probable that Elkanah married a second wife, Peninnah, in order to have children.

Hence Hannah’s despair. Peninnah was able to bear children for Elkanah, whereas Hannah could not. She could not perform the most basic and important role for a woman in that time period. One can only imagine the shame and disgrace she was feeling. No doubt, others probably judged her barrenness to be a “punishment of God” for either her sins or the sins of her parents. Perhaps even Hannah questioned that as well.

Still, that did not stop her in petitioning God to be blessed with her own child. She didn’t just petition in a one-sided way, rather, she promised that if she bore a child, she would dedicate that child to the Lord. God, according to the Bible, indeed granted her request after she was blessed by Eli, who we will look at in our next devotion. Indeed, once she bore and gave birth to a child, she named him Samuel (literally meaning, “heard by God”), raised him until he no longer needed to be weened, and then put in him the care of Samuel at the tabernacle so that he could  live out his days serving God.

The point of this is that God does not abandon those who society has abandoned. In fact, while Peninnah may have been the first to bear children, her children fade into obscurity. All the while, rejected and shunned Hannah has a child who becomes the final judge of Israel and the right prophet for the task of finding Israel a suitable king. What’s more, he serves as prophet and advisor to the king, acting as the accountability mouth piece off God. On top of being blessed by God, she not only rose up to be the mother of Samuel, but she was a prophetess in her own right (see 1 Samuel 2:1-10).

The challenge for us is to have the faith and the persistance of Hannah. She did not allow herself to be defined by her circumstances and she had faith that God not only could, but would, aid her in overcoming the obstacles in her way. Her faith led to faithfulness, and her faithfulness led to the raising of a great judge who would forever shape the history of Israel and establish the Davidic line that would eventually lead us to our Lord and Savior Jesus Christ. She didn’t know it would work out that way, but she had faith that God would not abandon her in her circumstances. If we model ourselves off of the faith of Hannah, there is not limit to what God can do in and through our lives.

THOUGHT OF THE DAY
“No one is holy like the LORD! There is no one besides You; there is no Rock like our God.” – Hannah, mother of Samuel, prophetess of God (1 Samuel 2:2 NLT)

PRAYER
Lord, give me the unwavering and persistent faith of Hannah, that I may see you working in all situations. Amen.