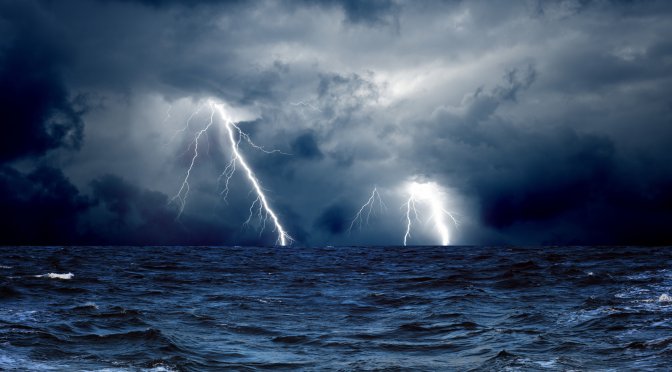 ALSO IN SCRIPTURE
God is a righteous judge, and a God who has indignation every day. (Psalms 7:11 NRSV) 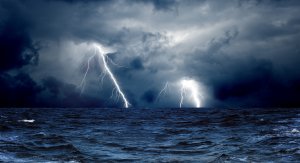 Rather, I am referring to the deep, gutteral, extremely emotional, often times physical reaction our souls, minds, and bodies have to the evil in the world that surrounds. This week we do not have to look far or wide to get a sense of what I am talking about. The mass shooting that took place in an LGTBQ nightclub in Orlando, Fl and claimed the lives of 50 people is such an example.

When I first heard of the shooting in the early morning of Saturday, June 12th, I was at first deeply saddened and, if I am honest, a bit numb. How many times are we going to have wake up to hear that more people have been shot, stabbed, and/or maimed? How many times are we going to see images of bloodied, frantic, and devastated people in our streets? While there has always been violence in the world, and in United States, this is not the country or world I remember growing up in.

Of course, others in our country have a far different and more painful memory of the past than I do. Plenty of people in our country have experienced violence and discrimination against themselves because of their race, their gender, their sexual orientation, their age, and their ability. The more I thought about the mass shooting, those suffering as a result of it, and those suffering throughout our country and world because of senseless violence and hatred, the more angry I became.

Most people can accept that I am angry. People get angry, right? That is normal and natural, and the anger above is called for. But what about when we talk about God getting angry. That begins to make us uncomfortable doesn’t it? I recognize there is a flipside to this, but for now I will stick with this side of the topic. For those of us who are in the mainline tradition of Christianity, we get very uncomfortable talking about God’s anger and/or the wrath of God.

Today, I beg you to pause and reflect on this. What is the alternative? At what cost do we avoid paying attention to the anger and the wrath of God? Would we prefer an apathetic and aloof God that is disconnected from the painful and horrible realities of evil in the world. The fact that we have a God who DOES get angry, who DOES seek to weed out injustice (aka wrath), means that we have a God who is passionately in love with us, who is actively grieving with those who are in grief, who is actively hurting with those who are hurt, and who is actively seeking to put an end to ALL evil, sin and suffering! Instead of ignoring God’s anger and wrath, let’s deal with it and try to gain a responsible understanding of it.

THOUGHT OF THE DAY
There’s nothing wrong with anger provided you use it constructively.
PRAYER
Lord, teach me to trust that, even in your anger, you ARE LOVE! Amen.